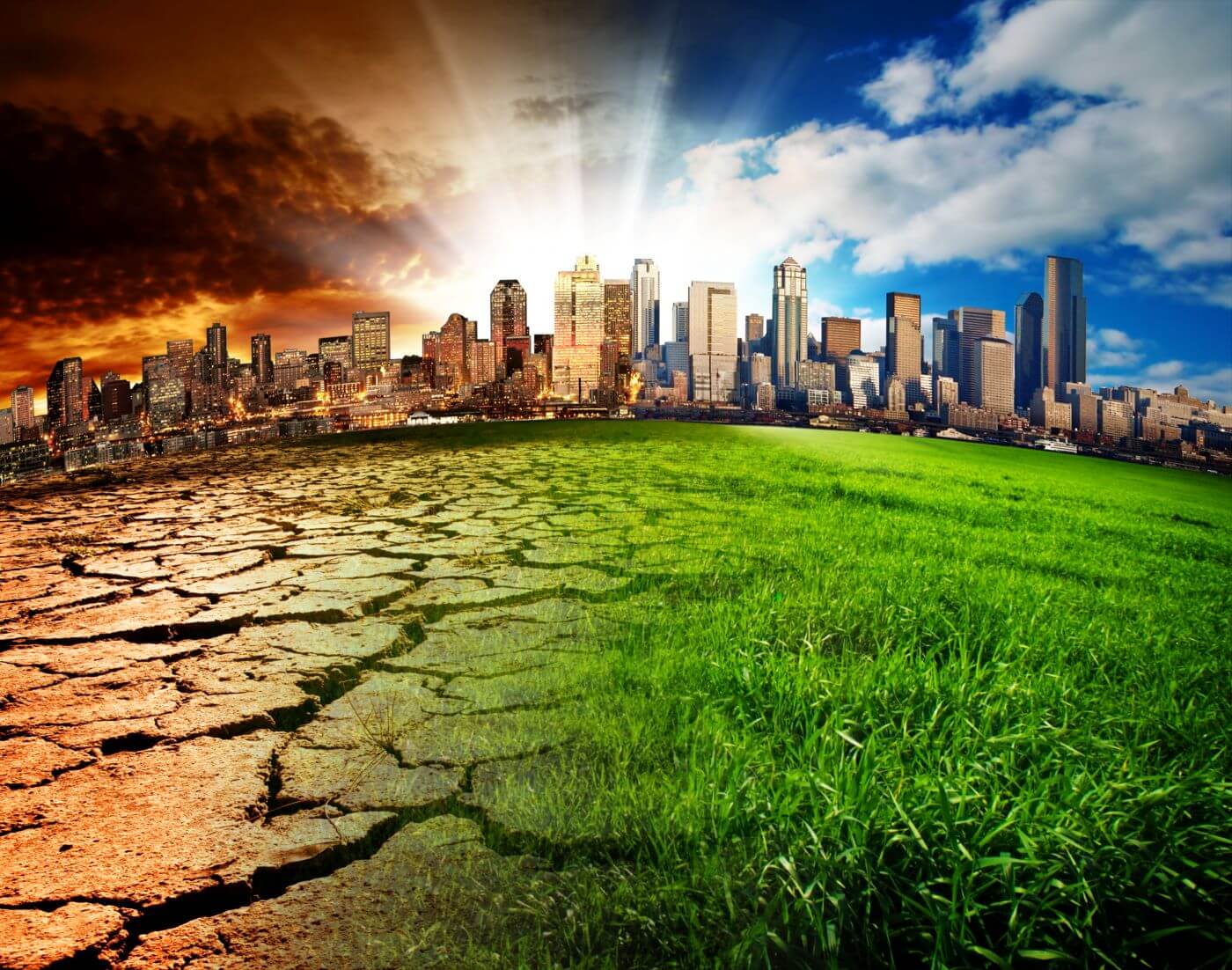 Virtual reality might be the solution we need to change the attitudes of climate change skeptics.

The effects of human-caused global warming are becoming more apparent year after year. From extreme heat and frequent storms to intense wildfires, we can no longer escape the consequences of our inactions. We can, however, try to limit the magnitude of future catastrophes by acting now. The world needs rigorous environmental laws and legislations. But at this point in time, any potential solution is welcome — even virtual reality.

As governments continue to snub the calls for greater climate action, it is up to us to pursue solutions that make a difference. It is up to us to act and inspire others to care. The question is: can virtual reality support our efforts?

Let’s get right to it.

Even after seeing freak storms, devastating floods, ravaging fires, and other catastrophes destroy the most vulnerable nations due to climate change, some have yet to acknowledge it as a threat worth addressing.

Wildfires have claimed millions of acres of forest and farmland all around the world in the past months alone. Australia, for instance, has been experiencing a months-long bushfire crisis. According to ecologist Chris Dickman, over a billion animals have perished in the fires. Furthermore, entire ecosystems have been destroyed, making recovery nearly impossible.

So, where does virtual reality fit into all of this?

The visceral nature of VR makes it an exceptional tool not only for spreading awareness but also for inspiring action. It can do more than any documentary can hope to achieve. By tugging at heartstrings, instead of simply informing, VR can bring a person to act on their emotions.

Tree is one example of an immersive program that seeks to motivate people to protect our rainforests. In the virtual environment, you are transformed into a tree, growing from a tiny seed in a vast forest. With wildfires and deforestation threatening the life forms that are giving us air to breathe, Tree is a very relevant and timely initiative. It can educate climate change skeptics on the catastrophic effects that could unfold because of our loss of rainforests. Moreover, it should change their attitudes towards this global phenomenon. By the end of it, skeptics might want to be a part of the global movement fighting for forest conservation. The Stanford Human Interaction Lab also devised a VR program that enables users to see the effects of climate change on ecosystems first-hand. This, in particular, shows how excessive carbon dioxide levels impact our seas and the creatures living in them. It communicates the impact of climate change simply and straightforwardly, without intimidating scientific jargons.

Students who experienced the immersive simulation felt the effects as if it were happening to them. As they watched everything unfold from the perspective of a pink coral on a reef, students felt a greater connection to the environment.

Although the long-term impact of VR exposure has yet to be studied thoroughly, researchers are optimistic about its capacity to fight climate change.

Virtual reality might not be the solution to climate change. However, there’s no denying that it has the potential to inspire greater climate action. Governments alone can’t shoulder the burden of solving this global phenomenon. But along with businesses and communities, we can actively create and implement solutions that protect our warming planet.