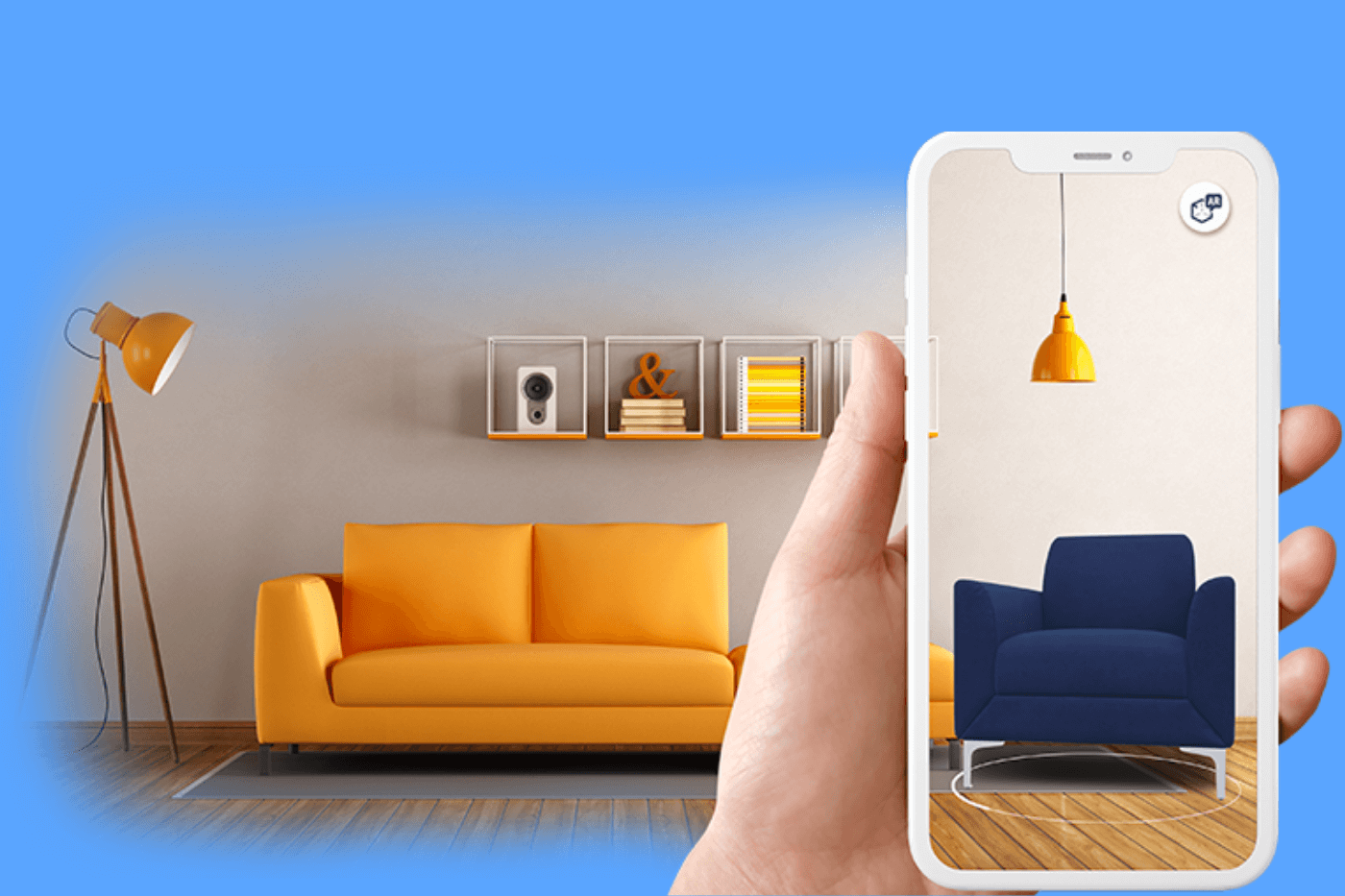 The VR and AR retail study found some problems. Zakeke has a solution.

The two great barriers to markets rolling out VR and AR retail are understanding and implementation.

Zakeke is an Italian software company running everything from print to engraving to digital modeling solutions. The company recently partnered with YouGov to release a study on online retail during the pandemic, and has also expanded its offerings for 3D and AR assets.

Zakeke teamed up with international market research firm YouGov to compile a report on consumer attitudes toward brick-and-mortar vs. online retail, including a view toward VR and AR retail offerings.

A summary of some of the study’s findings can be found here, but Zakeke also shared the complete report with ARPost. The report included insights from over 10,000 respondents from 17 geographical markets around the globe, and included attitudes on both essential and discretionary product categories.

See Also:  The Future of Retail and Shopping in a Digital-First World

In fact, among discretionary items, only cosmetics tend to do better in physical retail locations than in online markets.

Another benefit of online shopping has to do with the variety and particularly customization of items. However, these benefits need to be well managed in order to attract rather than repel customers.

“There is still an onus on online retailers to make virtual storefronts as shoppable as possible with the expanded assortment, as some shoppers can be overwhelmed with too much choice,” reads the report.

VR and AR retail are increasingly being utilized to “provide more of an ‘in-store’ experience,” but “no technology will be able to fully replicate the act of touching and smelling fresh produce or trying on a new pair of jeans.” Clothing and technology were recognized as the two product categories that consumers were most interested in shopping with VR and AR solutions.

Great Britain and China are unique in that they reported a higher incidence of online retail than brick-and-mortar retail. Britain also reported the highest percentage of online-only shoppers (17%). Germany also had a high discrepancy between online and brick-and-mortar shopping and, with Britain, has some of the most strict pandemic restrictions.

The pandemic does seem to have a relationship with these results as Australia, one of the countries that has “suffered milder outbreaks”, reported the greatest number of shoppers that only shopped in person. Further, consumer interest in VR and AR retail was higher in Asia, the United Arab Emirates, and Mexico than in Western Europe and the United States.

A recurring theme throughout the report was the direct relationship between age and interest: “the younger the shopper, the more likely they are to show interest in virtual or augmented reality.” Interest in VR and AR retail – and in online shopping more generally – starts to steeply decline with the 55+ age group. This group remains “a large opportunity for penetration.”

The authors of this study propose – as earlier studies have suggested – that interest in VR and AR retail is closely linked to having experienced the technology already. In other words, as VR and AR become more well-known through enterprise, education, and entertainment applications, interest in using the technology for retail will expand.

Overall, less than 50% of total respondents expressed interest in VR or AR retail for any one product category. The report’s authors did attribute this to a lack of awareness of the technology itself.

Pandemic restrictions are softening around the world. While the immediate future remains uncertain due to fluctuating rates of transmission, variants, etc., we will one day return to something more like normal. The question is how much like normal it will be.

The study did find that many people are anticipating a return to in-person shopping experiences, there are benefits of online shopping (including VR and AR retail) that not all shoppers are eager to go without.

“The outlook that many will return to physical stores is favorable,” reads the report. “On the positive, the pandemic prompted many retailers to embrace an omni-channel approach.”

The Zakeke 3D and AR Viewer

In the weeks following the research release, Zakeke decided to do something (more) about it. The company, which had already offered a 3D configurator for product models, rolled out a 3D & AR viewer.

“This new tool, like our other professional tools, boasts an easy upload process that includes uploading a 3D model(s), modifying as desired, and uploading to the website,” Zakeke CEO and founder Angelo Coletta said in a release shared with ARPost. “The entire process from start to finish takes mere minutes to complete before the product is ready to be viewed by the public.”

The experiences, triggered by a link or a QR code, give consumers basic affordances like zooming and rotating models viewed in a desktop browser, or placing models in their environment when using a mobile device. Like Zakeke’s other offerings, the viewer will work through integrations with Shopify, Etsy, Salesforce, and other online retailers or through an API.

The Future of VR and AR Retail

The coronavirus pandemic has been a formative event that has done much to accelerate the development and adoption of XR including VR and AR retail. Similar to the case with hybrid events returning in the real world with a virtual component, the future of retail will likely include AR and VR components long after in-person experiences return in force.