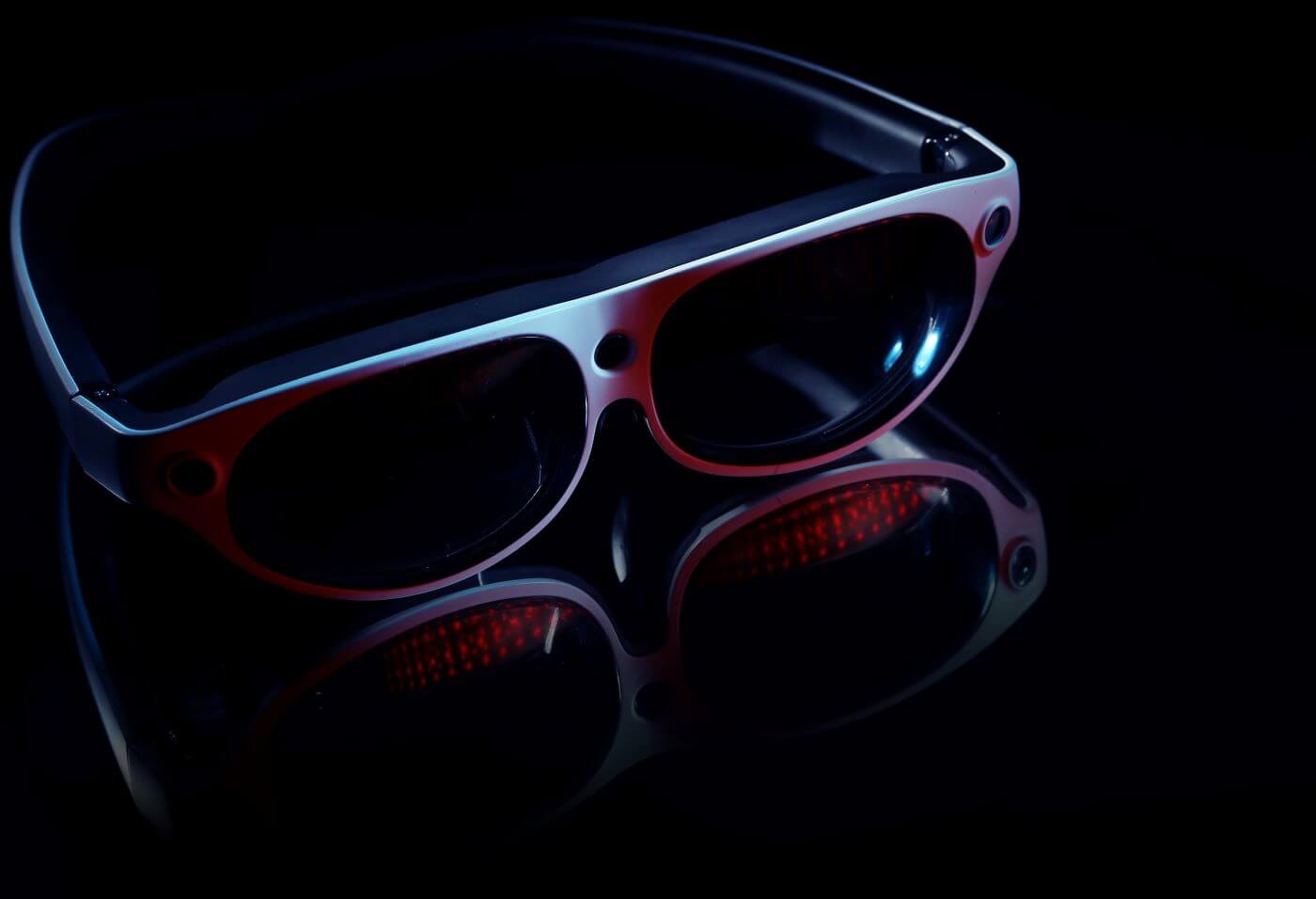 Competition in MR Glasses Market to Heat Up With PhotonLens

While AR experiences and services based on the mobile phone are everywhere, augmented and mixed reality head-up displays are few and far between. This is particularly true when it comes to consumer MR glasses.

Right now, the consumer AR and MR headset market is largely one of speculation. With companies like Norm promising a lot but not yet shipping and Nreal having glasses available but not yet in the States, US AR fans are hungry for updates. While we don’t have a model in hand, we have another headset to look forward to.

At the 2020 World Conference in Nanchang, a partnership between UK startup PhotonLens and Shanghai AR hardware company Shadow Creator was announced. Shadow Creator is already the creator of the successful Honghu MR glasses available in Pacific markets. Their partnership with PhotonLens is specifically designed for the codesigning of a modified Honghu MR glasses model for consumer use in additional regions.

“PhotonLens will be focusing primarily on Europe and North America for our initial sales efforts,” PhotonLens CEO Patrick Liu said in an email to ARPost. “The philosophy behind PhotonLens is to make everyday consumers’ lives more fun, enriching, and healthier with XR technology.”

What We Know About the Photon MR Glasses

The flagship product for PhotonLens will be the Photon MR glasses. The glasses themselves are similar to other models in the space or coming soon, though they will also be compatible with PhotonLens controllers and software.

“The price range for the device will be $499-$1,099, depending on when people decide to buy, which controllers they choose, and whether they want any additional peripherals such as an additional battery pack,” said Liu.

A Look at the Glasses Themselves

The MR glasses themselves weigh in at 85g, with a 50° field-of-view. That’s 3g less than Nreal compromising two degrees in the FOV. We don’t have a weight on Norm glasses, though according to their marketing material the glasses weigh “about the same as normal sunglasses” but offer a comparatively discrete 20° FOV.

The MR glasses also pack 1920×1080 resolution, dual sensors and IR lights, and a 5M primary camera. On the less-technical side, the frames are being made through a partnership with London fashion house Ralph & Russo.

In addition to the glasses themselves, the system will include two custom wireless 6DoF controllers, and a multi-touch panel for versatile gaming. The “bumper” controllers can be attached to the panel, or used separately depending on the experience and playstyle.

Other control options include gesture controls, voice commands, and bluetooth controllers – possibly with third-party compatibility. Liu also described “a higher-end wireless wand-style controller, similar to what you see with newer generation VR controllers,” though photos of these controllers are not yet public and were not made available to ARPost. The software running the Photons is also impressive. The glasses feature Wi-Fi, Bluetooth, and 5G connectivity and are built on the Qualcomm Snapdragon XR2 chip.

“We have an SDK for developers adapting content from unity, and we’re putting the finishing touches on some of the documentation at the moment,” said Liu. “We’ll have that available to share shortly after our kickstarter pre-launch announcement when we’ll announce pricing details and ship dates.”

Another MR Consumer Product to Look Forward To

We don’t have a release date yet for the Photon MR glasses, and we’re waiting on the debut of their kickstarter for more concrete time and price tables. This company definitely belongs on the watchlist.