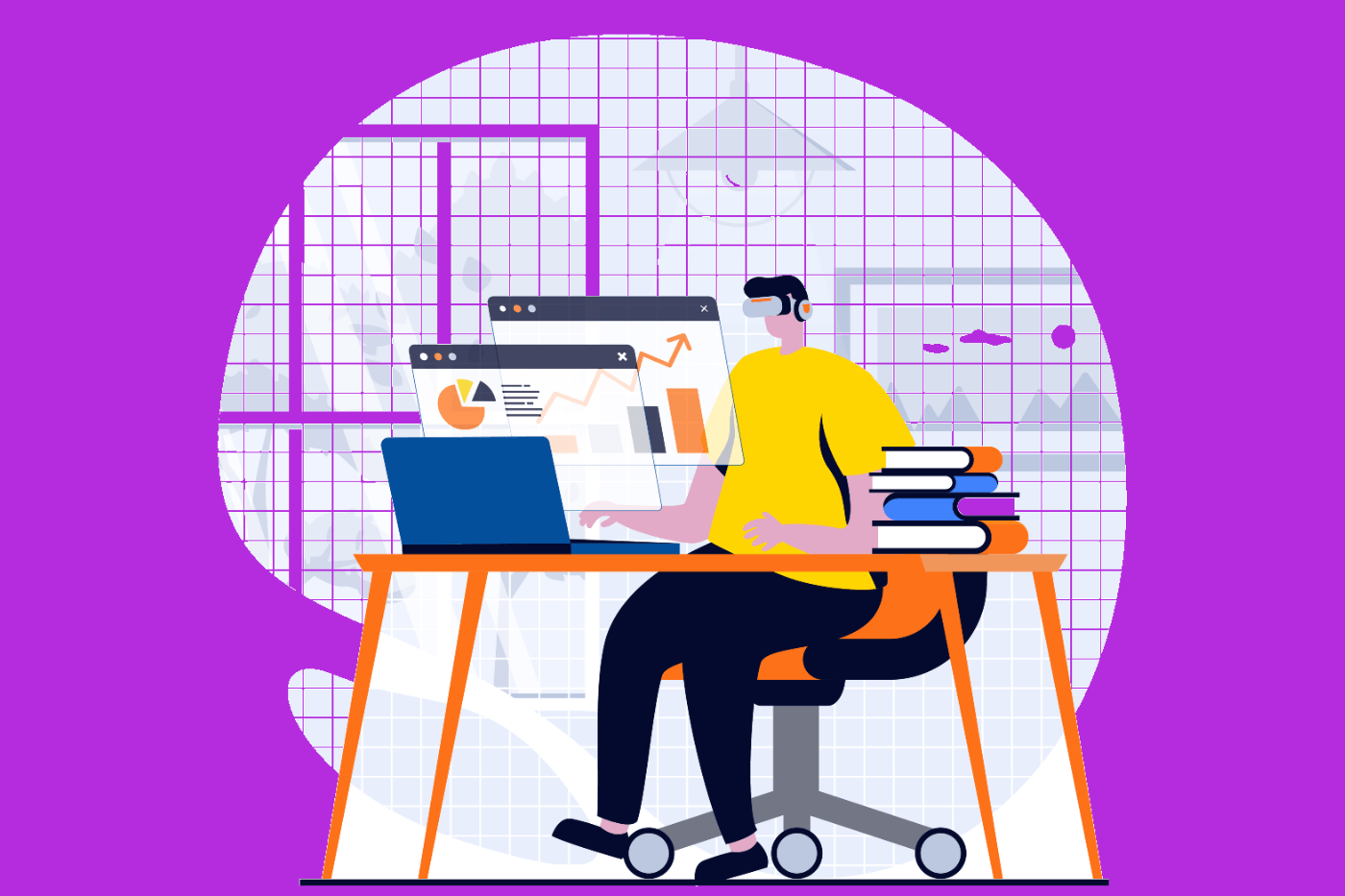 Is immersive tech the future of work? Probably. The near future? Probably not.

ExpressVPN has conducted a survey of 1,500 employees and 1,500 employers to learn about attitudes toward immersive work. Remote collaboration has been one of the biggest promises of immersive technology as it relates to work but employers seem to be more excited than employees. One potential reason: surveillance fears.

Who Wants to Work in the Metaverse?

Remote work was already trending upward before the pandemic. However, as more and more offices closed, remote work started to seem like part of the “new normal.” It was also an explosive opportunity for the immersive tech industry with many promoting the metaverse as the new office water cooler.

As for immersive meetings, 17% of employers and only 9% of employees surveyed preferred them over other communication methods. So, metaverse was less popular than in-person meetings, video conferencing, instant messaging, and email among employees, but more popular than social media, phone calls, and project management platforms.

On the other hand, it’s interesting that metaverse was the second-preferred method of communication among employers, with video conferencing being the top pick.

Why Not Bring Immersive Tech Into the Workplace?

Why the low numbers among employees? First, they aren’t that low. After all, project management platforms were literally designed for remote collaboration, and immersive tech beat them out. And better than the telephone? That’s pretty good for an emerging technology.

Another potential explanation is that most people still haven’t tried an immersive meeting. The survey report didn’t ask (or didn’t include) how many people have experienced a meeting in the metaverse.

While virtual office meetings are becoming more common, they’re still not part of most people’s work week. Further, these platforms are improving but a lot still have hiccups. Even those that work as intended aren’t what most people are used to, which can lead to a learning curve if not plain old friction.

There’s still one more reason that employees in particular aren’t sold on the metaverse for meetings. It’s actually a concern that they already have about more conventional remote work solutions.

Sixty-three percent of employees are concerned about data collection, and 61% about being monitored by their employer in the metaverse.

More than half of surveyed employees responded that they’re concerned specifically about real-time location (51%) and real-time screen monitoring (50%). To be fair, under 40% of employers surveyed said that they intended to use emerging technologies in these ways.

Digging too deep into what these numbers mean can be tricky for one more reason. Zany demographic information. Specifically, Boomers. To understand how confusing their responses are, one other piece of demographic information is required: Gen Z is typically the most supportive and least skeptical about the metaverse.

They’re the second least concerned about employee surveillance but the most concerned about overall digital privacy and security. Finally, they’re the most excited about remote collaboration and working remotely, but well under half of them think that immersive tech is the future of work.

Does any of that make sense to you? No? That’s a relief.

There’s one more area worth looking at that helps to illustrate the complicated relationship between employees and immersive work. That has to do with trust. Sixty-one percent of respondents trust Microsoft, 58% trust Google, 57% trust Apple, and 36% trust Meta. Most have never heard of other immersive tech companies like Magic Leap and NVIDIA.

That said, Google and Apple are doing very little when it comes to (publicly) developing (the user side of) the metaverse for work. Meanwhile, the most trusted company (Microsoft) and the least trusted company (Meta) are working together on their immersive work strategies. The survey report suggests that this reflects a lack of information on service providers.

The survey report concludes by saying that employers should be wary that trust plays such a large role in adoption and employees – particularly those already familiar with workplace surveillance – just don’t trust employers with immersive technology in the workplace.

Why would employers care about the adoption of immersive technologies? They might not. But, if avoiding enhanced workplace surveillance means that employees work somewhere else, employers may want to think twice about how close an eye they keep on their talent.

The Future? Yes. Tomorrow? No.

Please do read the original survey for yourself. There was a lot in there that we didn’t cover here and there are places where you might be able to make more sense of it. How Active Games Can Make You Healthy

We can use XR technology to create active games and gaming experiences that promote healthy living. Here's how it's possible.